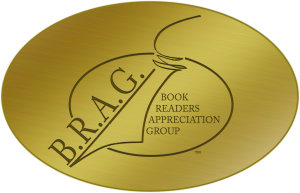 Lucinda Elliot is the proud honouree of B.R.A.G medallions for outstanding fiction for both her debut novel, ‘That Scoundrel Emile Dubois’ and for her subsequent novel, ‘Ravensdale’, for the sequel, ‘Where Words Meet’ and also for ‘The Villainous Viscount Or the Curse of the Venns’. 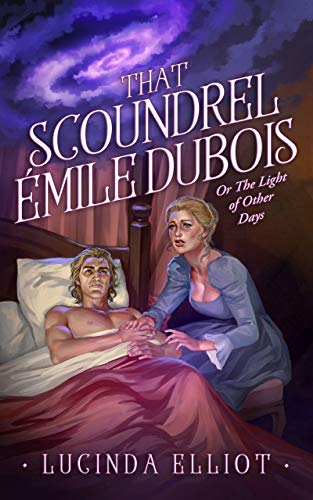 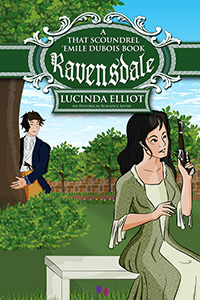 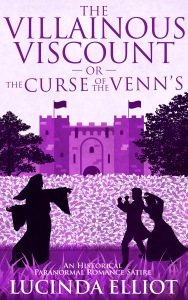 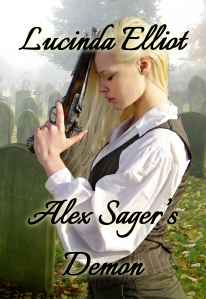 My latest, ‘The Peterloo Affair’  is available here

I love to write Gothic fiction, perhaps because I was brought up in a series of isolated great houses in the UK which my parents were renovating in the days before it became fashionable, which would have made excellent settings for a gothic novel. Having lived and worked in London for many years, I now live and write in Mid Wales.

I have published four novels and under another pen name, four novellas.

By the way, if you can guess my other pen name, I will give you a prize of one of those novellas and one of my novels written as Lucinda Elliot.

I have also had various articles published, including some in ‘The F Word’ and on ‘Public Books’.

Readers  might like to explore my article on the highly conservative influence which the well known writer of historical romances, Georgette Heyer, has had on popular understanding of the Regency era , ‘Regency Hoax’

Or my  article on Elizabeth Gaskell’s ‘Sylvia’s Lovers’ 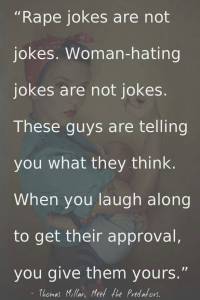